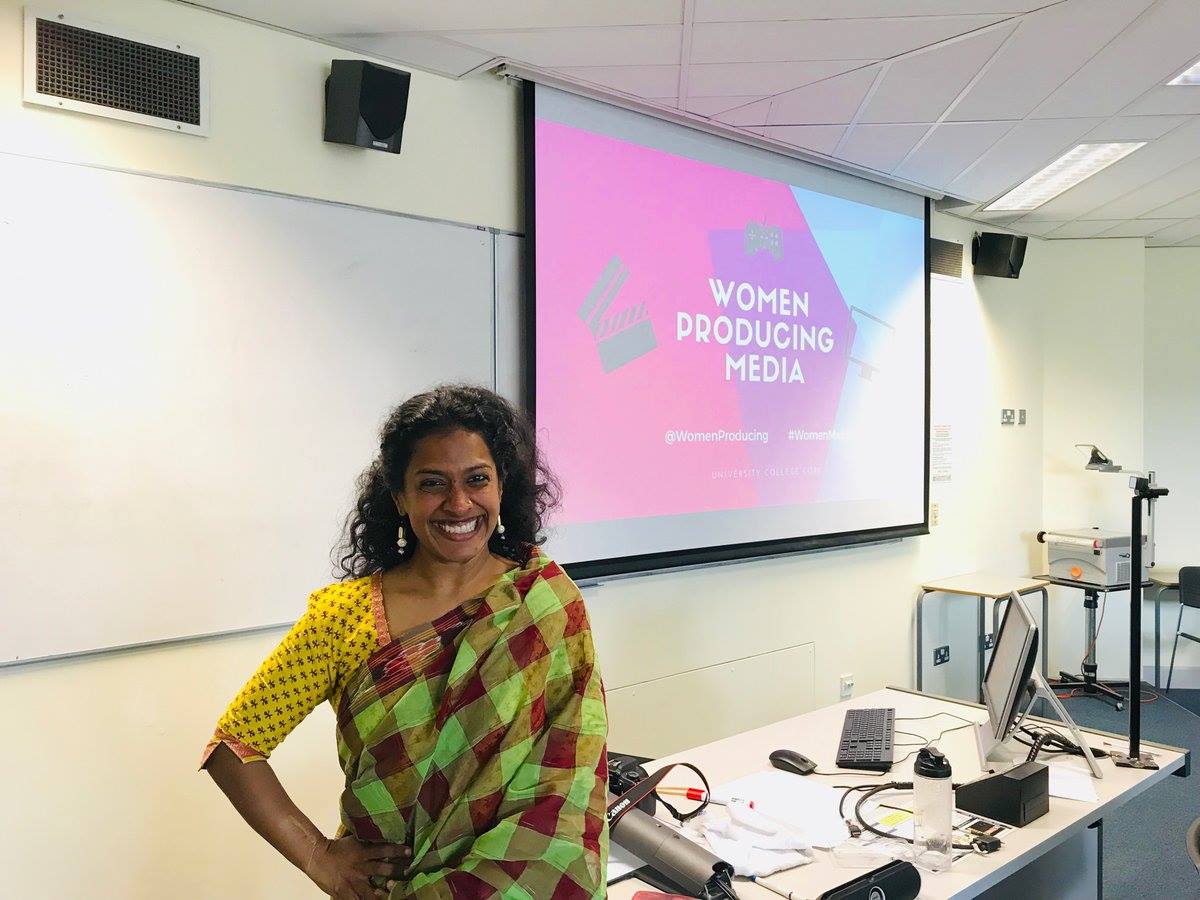 The first Women Producing Media event is now complete. What an amazing day it was! As Joanna Dukkipati later said, “We spoke about representation, support systems, pay, policies and more. The insights were fascinating!”

The attendees ranged from experienced professionals and academics to aspiring game designers and filmmakers, including current UCC undergraduates. It was livestreamed, as well as being livetweeted using the hashtag #WomenMakeMedia. We had three cameras recording video and plan to release a edited version for free online. There will also be a transcript in both English and Irish at a later point. In the meantime, we will be posting photos here as we receive them.

Thank you to everyone who spoke, helped organise, and attended. What an amazing day. Let’s do this again!

This website uses cookies to improve your experience while you navigate through the website. Out of these, the cookies that are categorized as necessary are stored on your browser as they are essential for the working of basic functionalities of the website. We also use third-party cookies that help us analyze and understand how you use this website. These cookies will be stored in your browser only with your consent. You also have the option to opt-out of these cookies. But opting out of some of these cookies may affect your browsing experience.
Necessary Always Enabled
Necessary cookies are absolutely essential for the website to function properly. This category only includes cookies that ensures basic functionalities and security features of the website. These cookies do not store any personal information.
Non-necessary
Any cookies that may not be particularly necessary for the website to function and is used specifically to collect user personal data via analytics, ads, other embedded contents are termed as non-necessary cookies. It is mandatory to procure user consent prior to running these cookies on your website.
SAVE & ACCEPT